Colin holds tight to tradition. His connection to his Celtic heritage is as obvious as the stripes on his kilt. His name, Colin Sean Patrick Lewis, is a constant reminder for him to keep who he is and where he comes from present in his heart and mind. All of his music contains nuances of the Celtic sound.

Colin Lewis is the Grandmaster of the Redstone, Colorado Fourth of July Parade. He has been since 2009. Colin has even created his own tradition. Every year on Veteran's Day, he plays his bagpipes at Fort Logan National Cemetery. Because it is a Military Personnel cemetery, people from all around come to the cemetery to visit their loved ones on Veteran's Day. Colin plays his bagpipes for the families of those who ask him to, free of charge, as an homage to their fallen hero. The local news stations captured an interview with Colin at Fort Logan during his second annual visit when he was only a sophomore in high school. Click on the button below to watch the interviews that 9 News captured with him one year.

For all of his life, Colin has been an entertainer. From playing his Guitar and singing at bars or parties to singing the National Anthem in front of thousands of people, Colin has brought music and entertainment to events of all kinds. As a child, he performed in musical theater. His favorite childhood role was "Chip" from the Disney musical "Beauty and the Beast". Colin comes from a family of entertainers.

As a boy, Colin taught himself to play the Guitar as well as many other instruments including the Harmonica, the Bodrahn (Irish hand drum), the spoons, the Irish whistle, and a wee bit of piano. Of course, Colin's Bagpiping skills set him aside from other musicians. He began playing the ancient and, to many, mysterious instrument when he was 11 years old. Today, he is an accomplished bagpiper with countless performances under his belt.

​     Colin derives his musical inspirations from his Cowboy and Celtic heritage, and artists such as Bing Crosby, Gaelic Storm, George Strait, Elvis Presley, Josh Groban, Damian Mcginty, Keith Urban, Chris Stapleton, The Rolling Stones, and Bob Dylan. His music has a unique and worldly sound that is pleasant to all types of listeners.​ 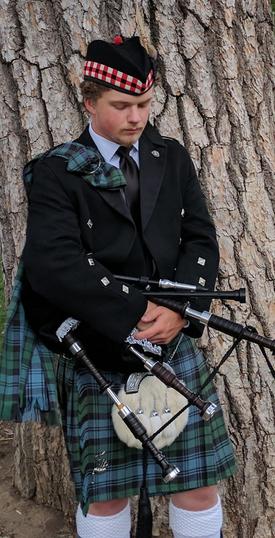 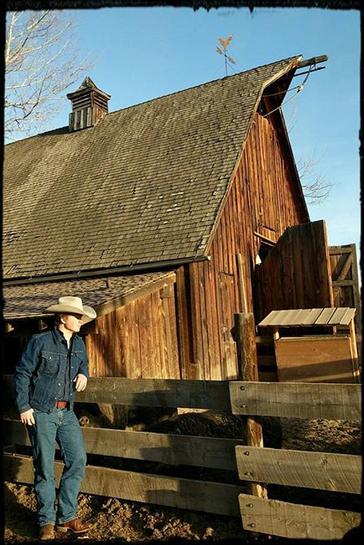 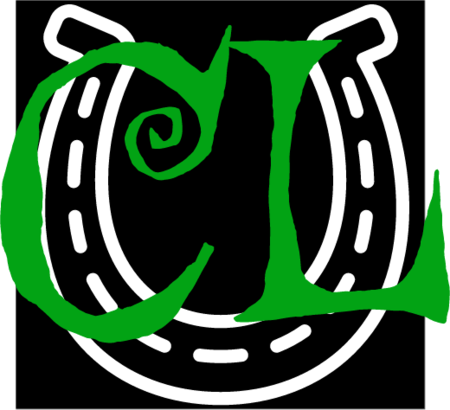